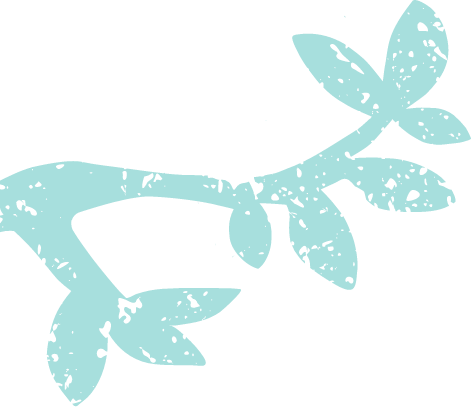 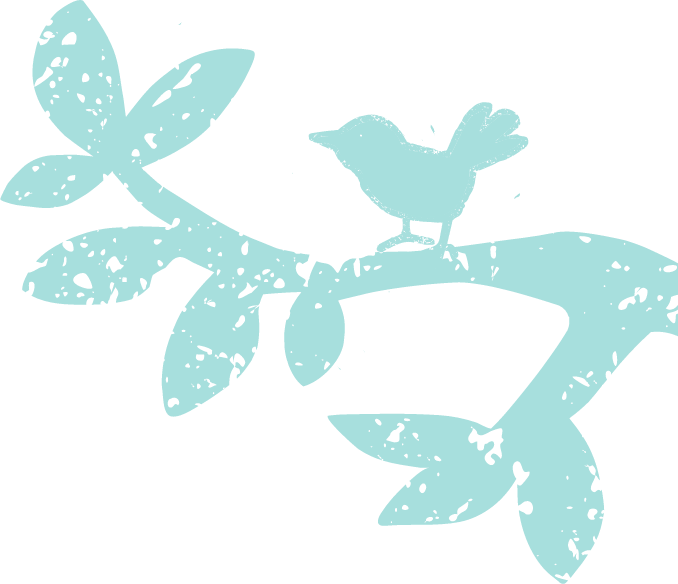 Flávia Lins e Silva was born in Rio de Janeiro, Brazil, but always dreamed of traveling the world. She majored in journalism and planned on becoming an international correspondent someday. Since that didn’t happen, she created a character who loves to travel and suffers from geographical gluttony: Pilar.

With a magical hammock, Pilar travels the world with her more-than-friend Breno and her cat Samba, discovering the oldest myths of humanity. 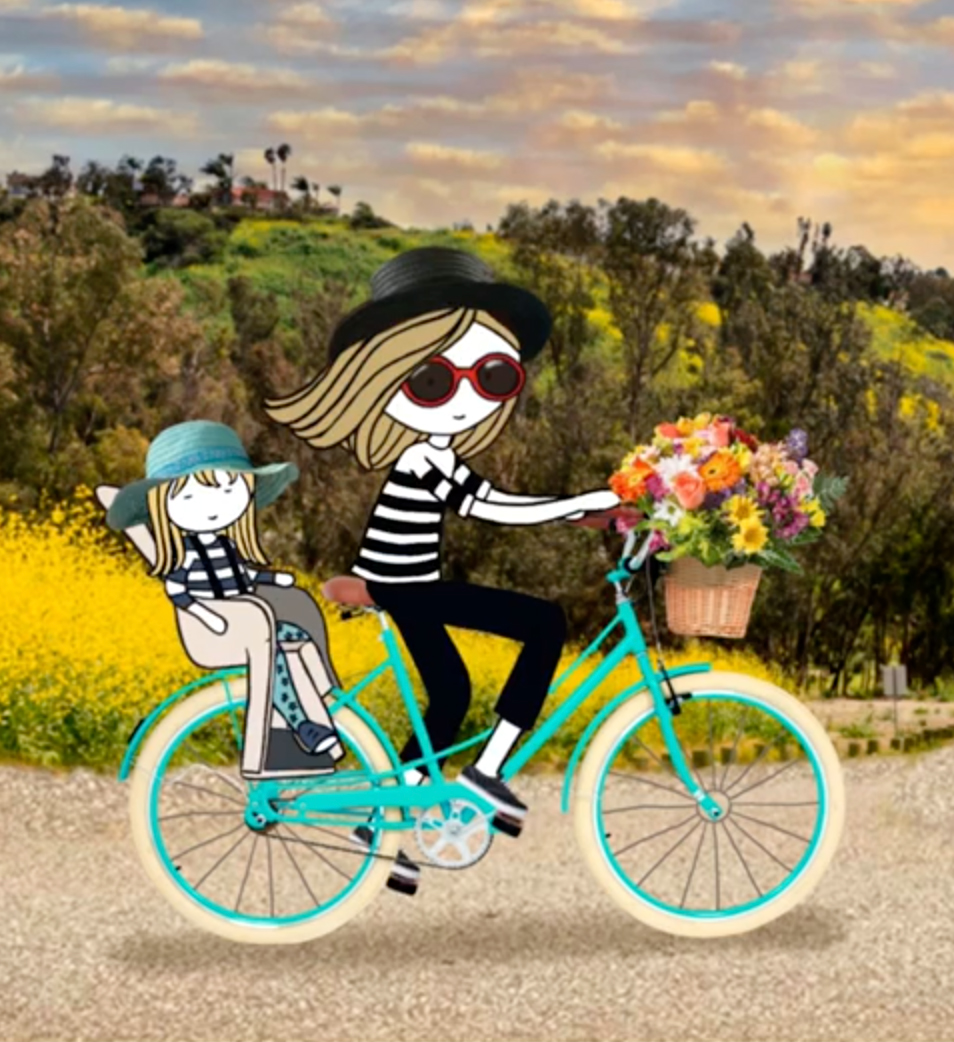 As a screenwriter she has written series, miniseries, and soap operas. She worked at TV Globo for 16 years and then became an independent screenwriter, creating the “Detetives do Prédio Azul” series in 2012, Valentins in 2016 (with Cláudia Abreu), and the animation series “Pilar’s Diary” (Diário de Pilar) in 2020, among other projects for kids and adults.

As she loves to travel around the world, Flávia took some backpacking trips. At the age of 16, she did an exchange program on a farm in Wisconsin, USA; At the age of 18, she was babysitting children in Germany and Italy. She currently lives in Portugal, where her daughter Paloma was born.

After studying journalism, Flávia pursued a postgraduate degree in children’s literature at UAB in Barcelona and got her master’s degree at Roehampton in the United Kingdom in 2017.